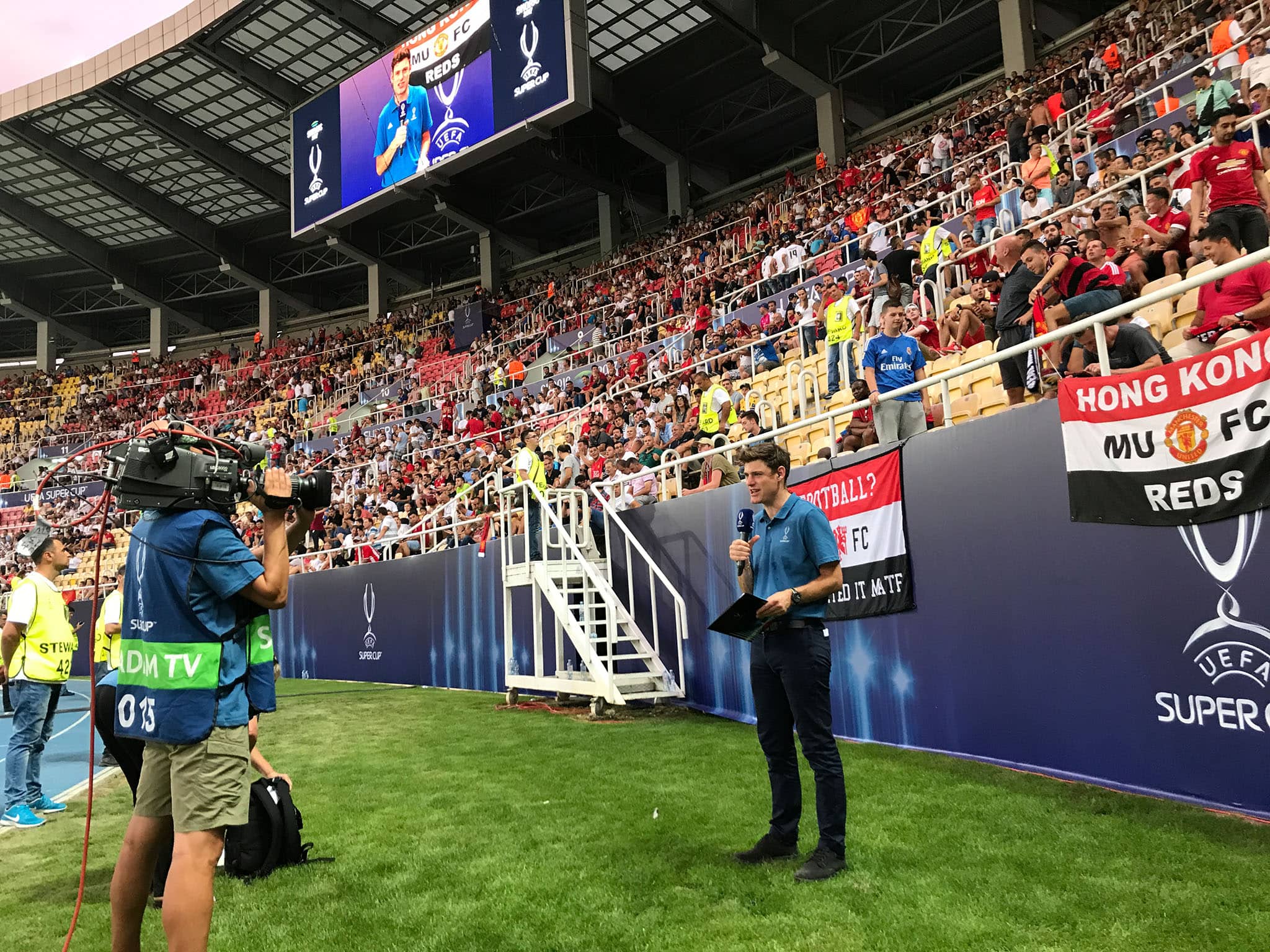 Since 2010, Harry Heusser has produced the Stadium TV every year in the Champions League Final, ie the entertainment programme from the door opening to the farewell for the fans. As of 2014, UEFA also rolled out the concept for the Europa League and Super Cup finals. Heusser designs the shows like TV programmes, in which he slowly increases the mood via dramaturgical means, until the first highlight when the players enter the turf. During the game, he and his team are responsible for all official announcements and graphics. heusser.tv now produces three final shows every year and continues to develop the concept every year. 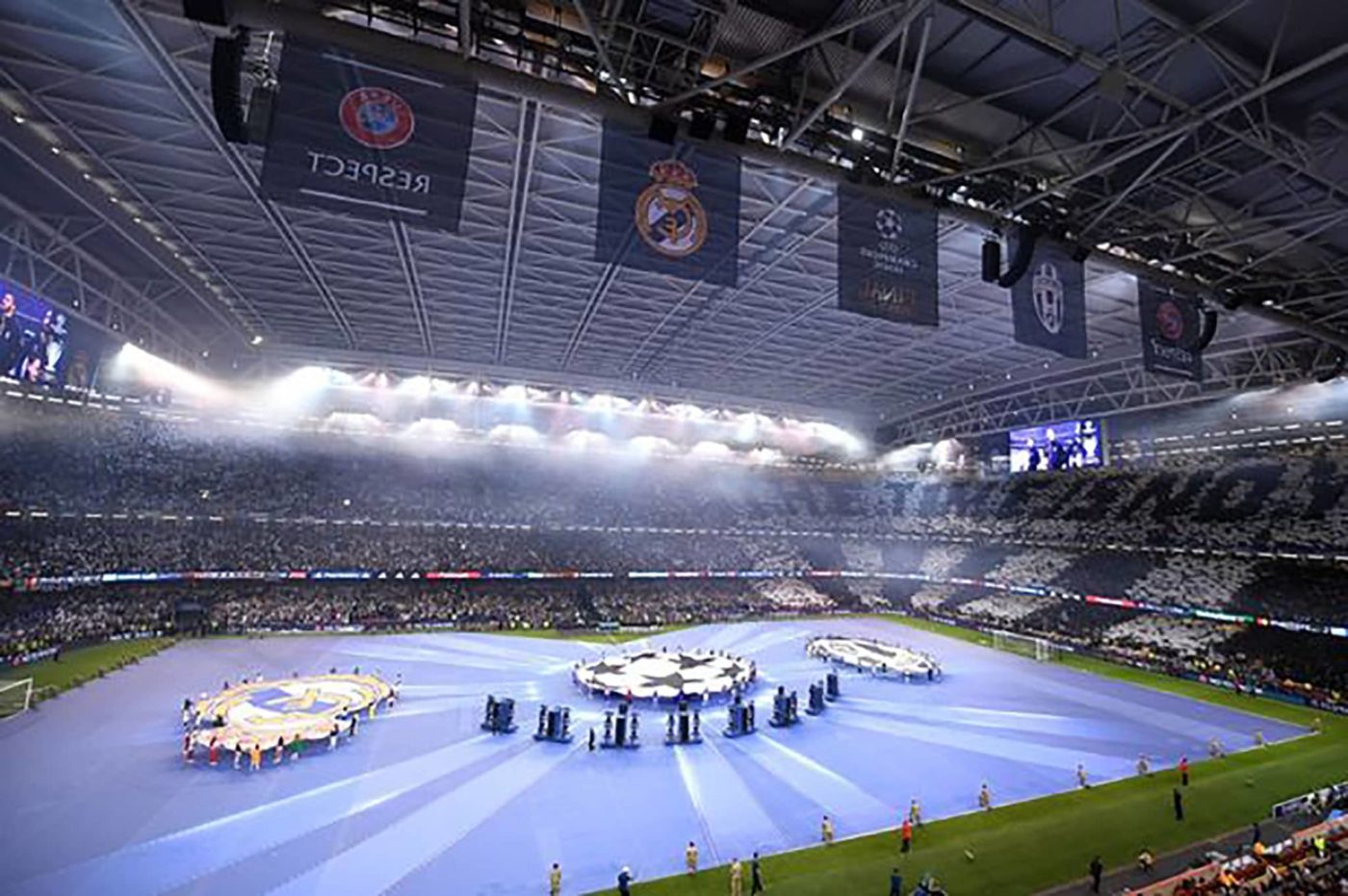 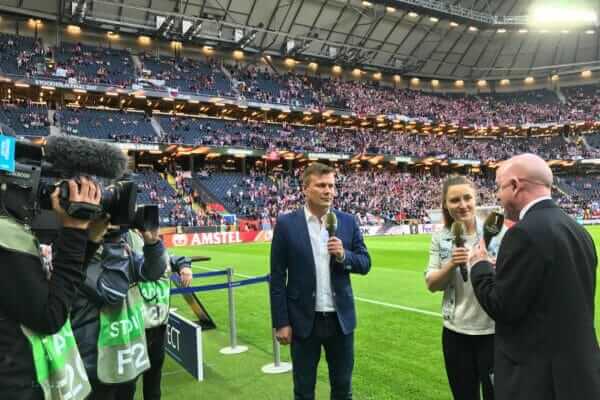 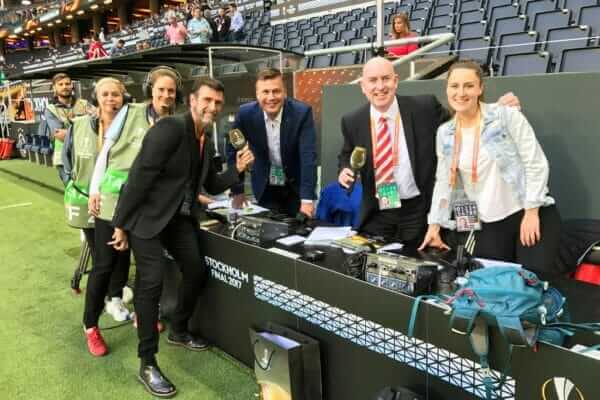 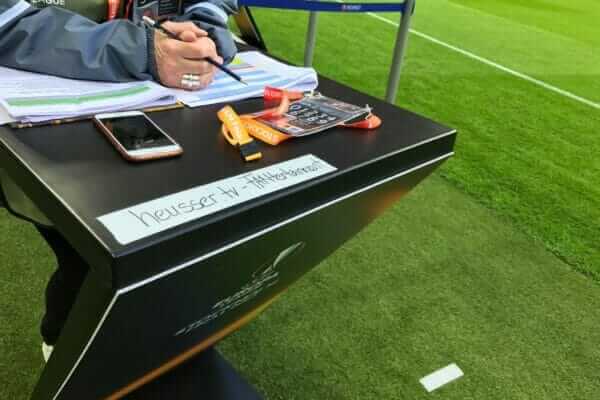 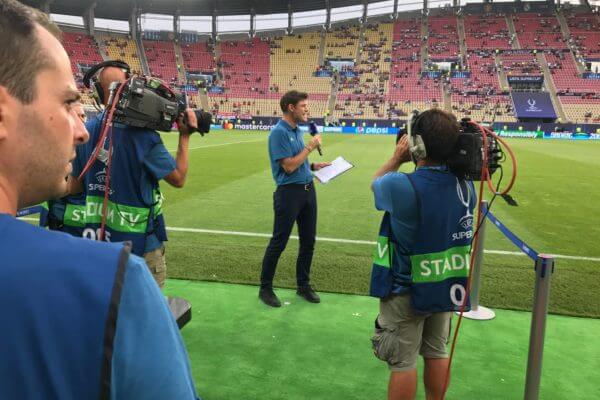 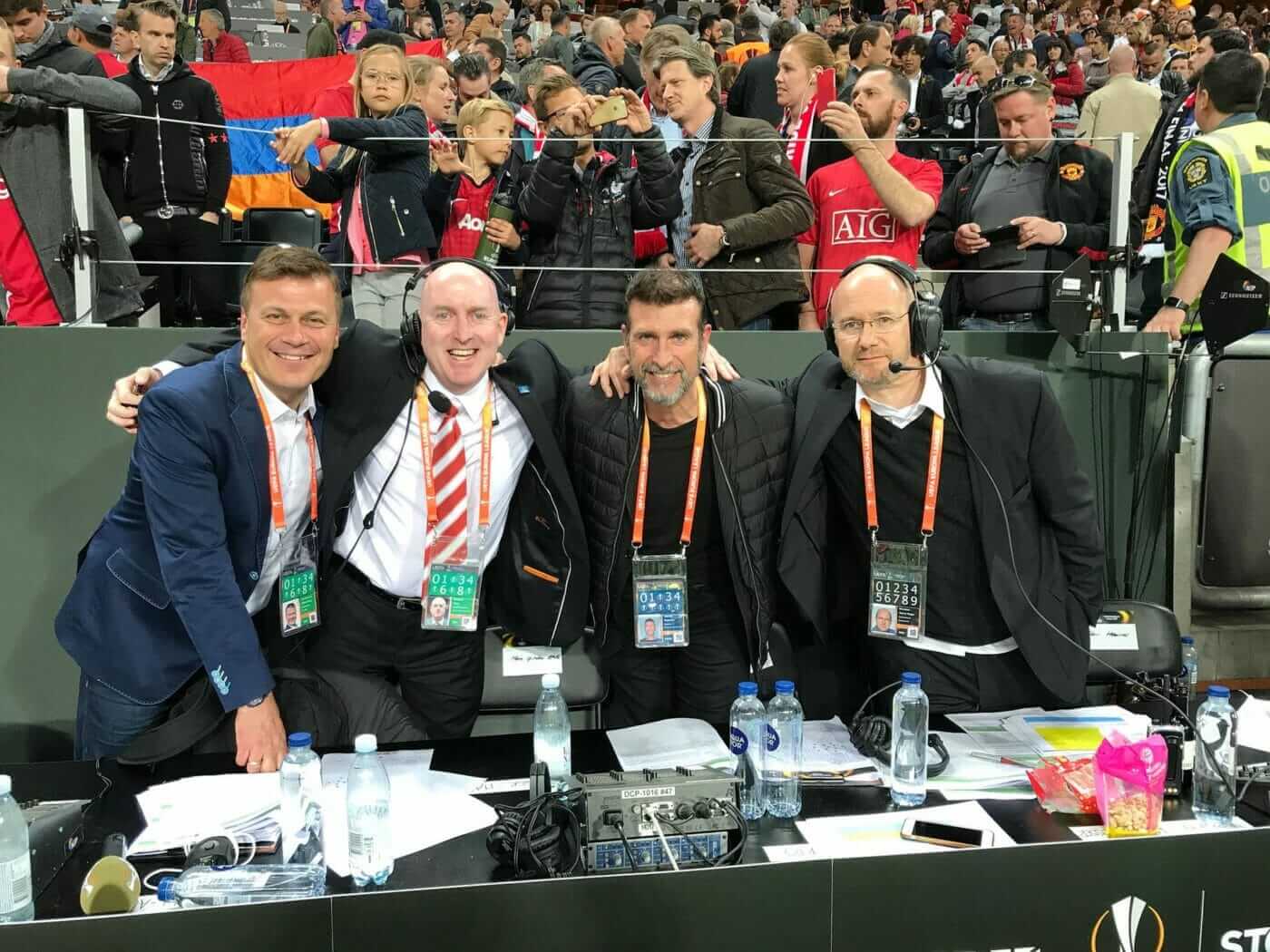 Are you planning a production?

Entrepreneur Of The Year